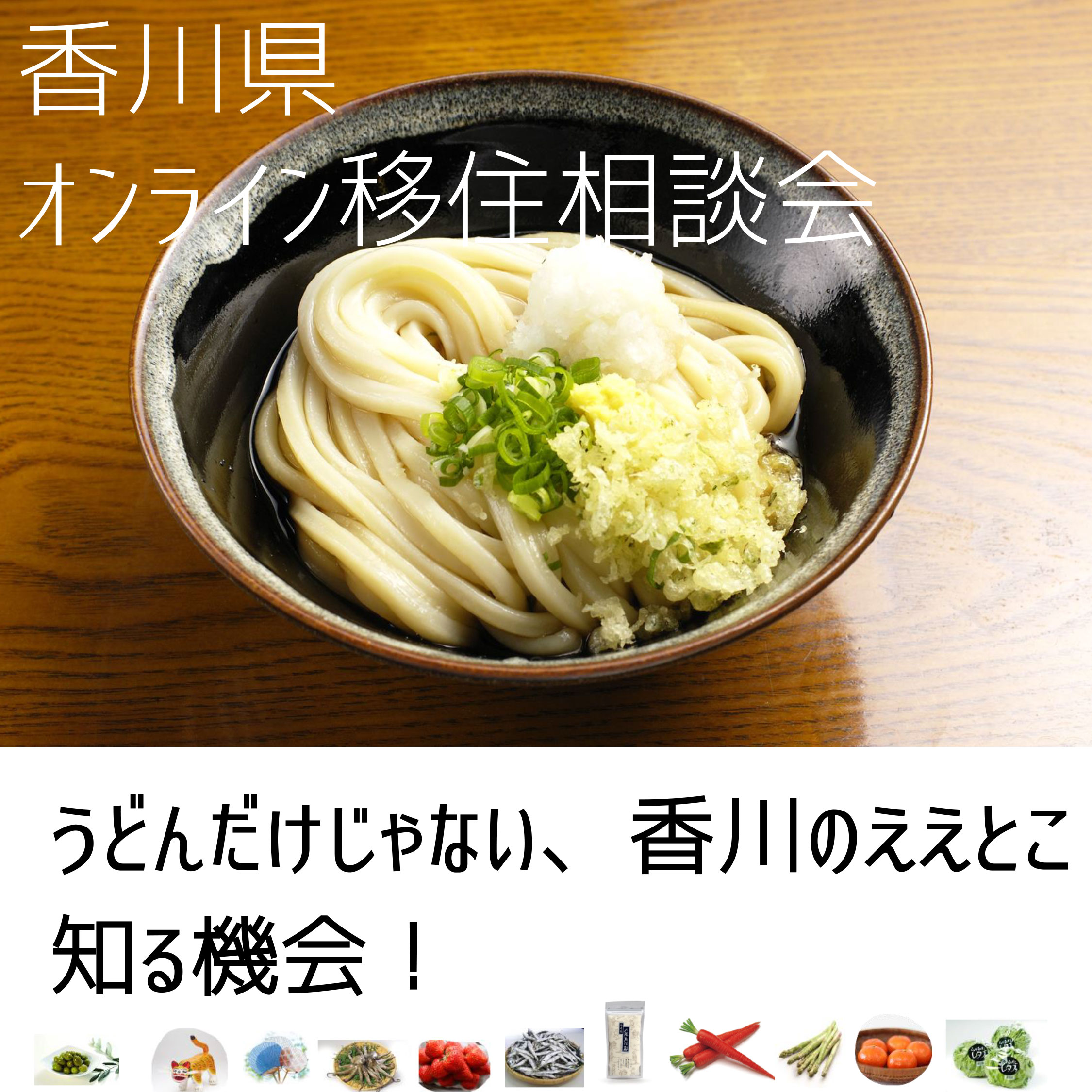 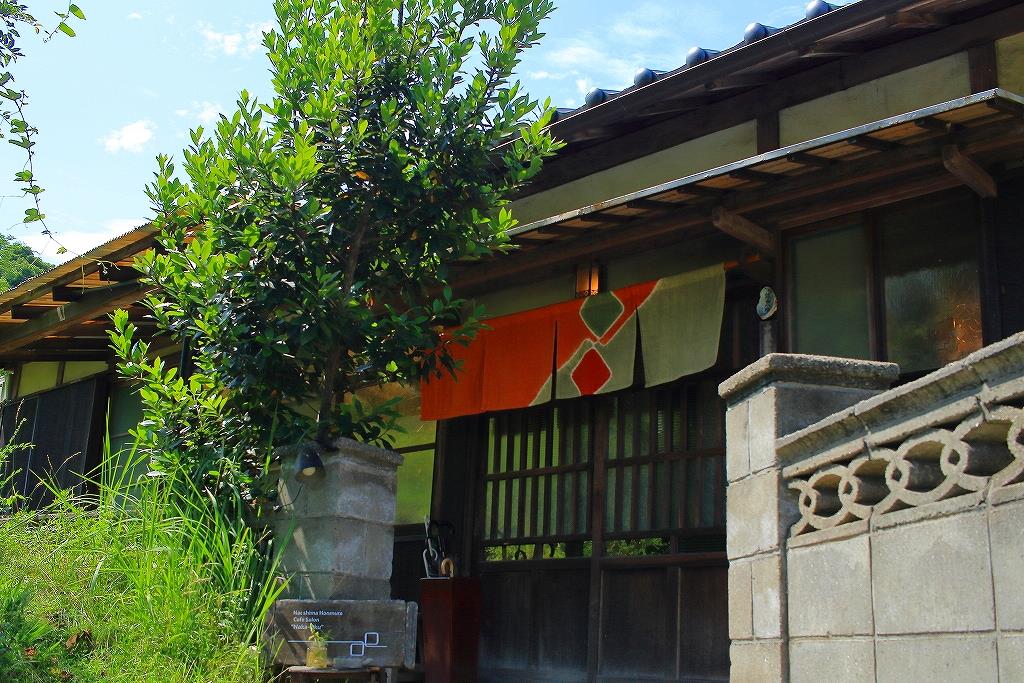 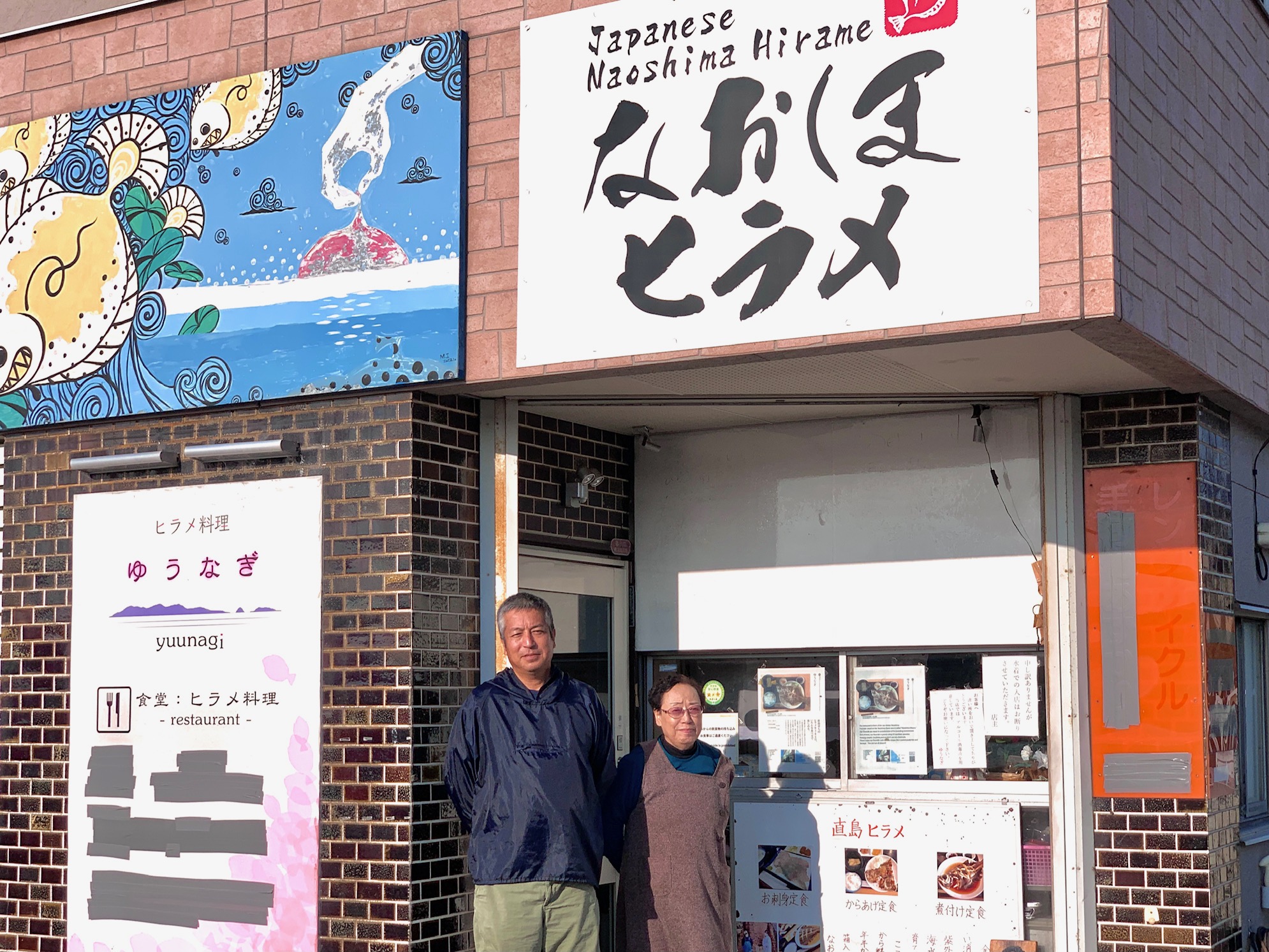 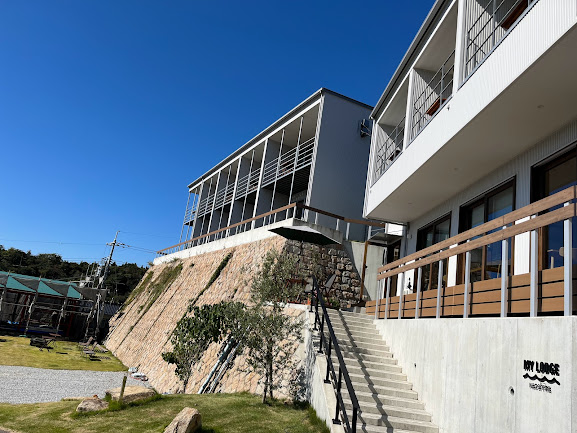 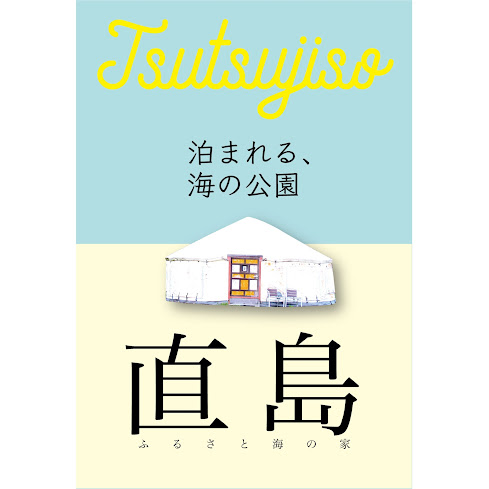 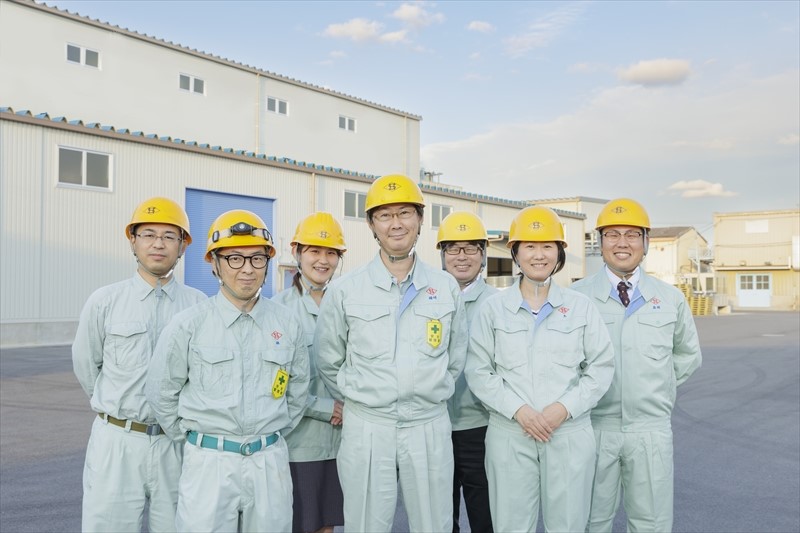 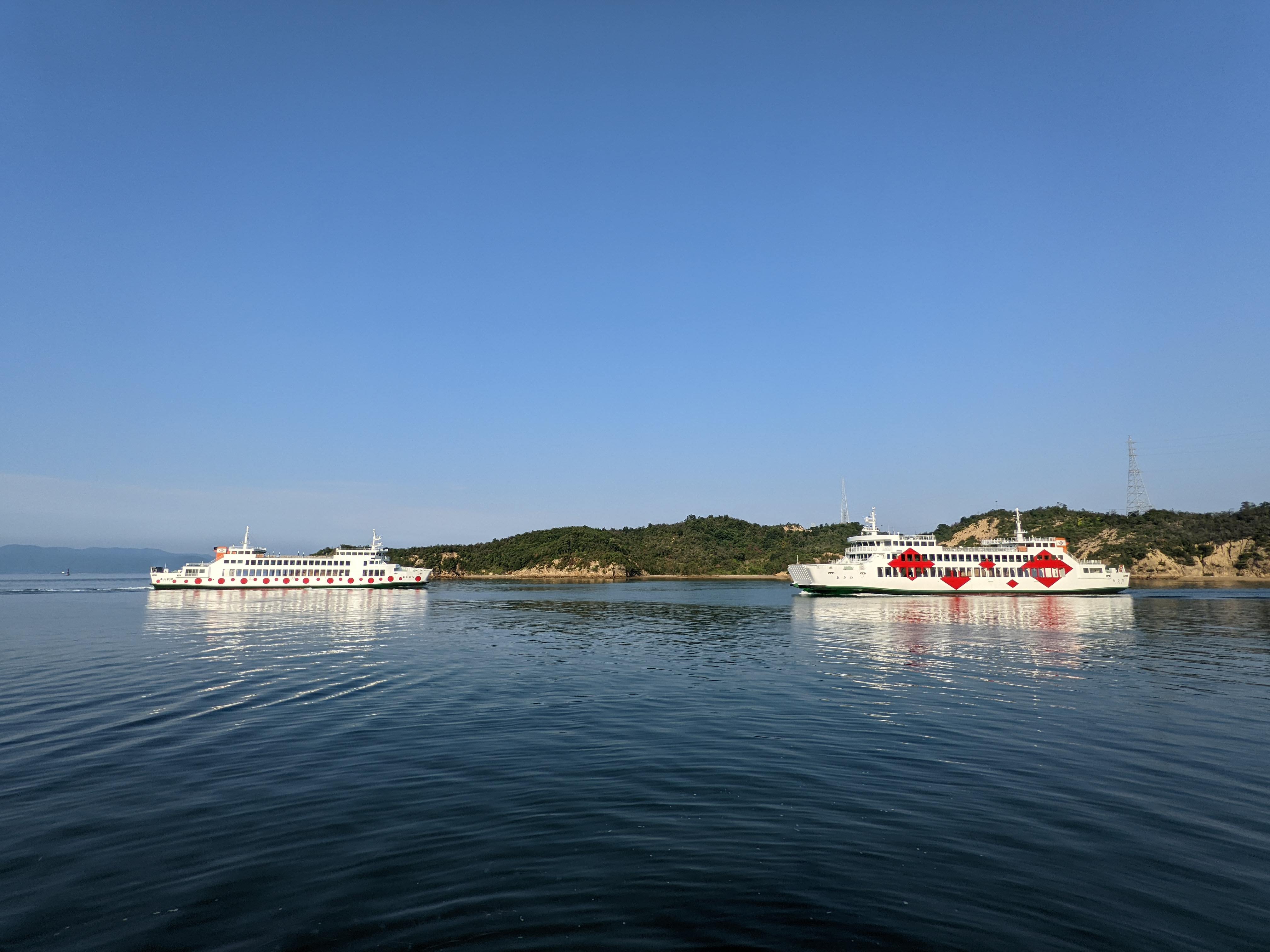 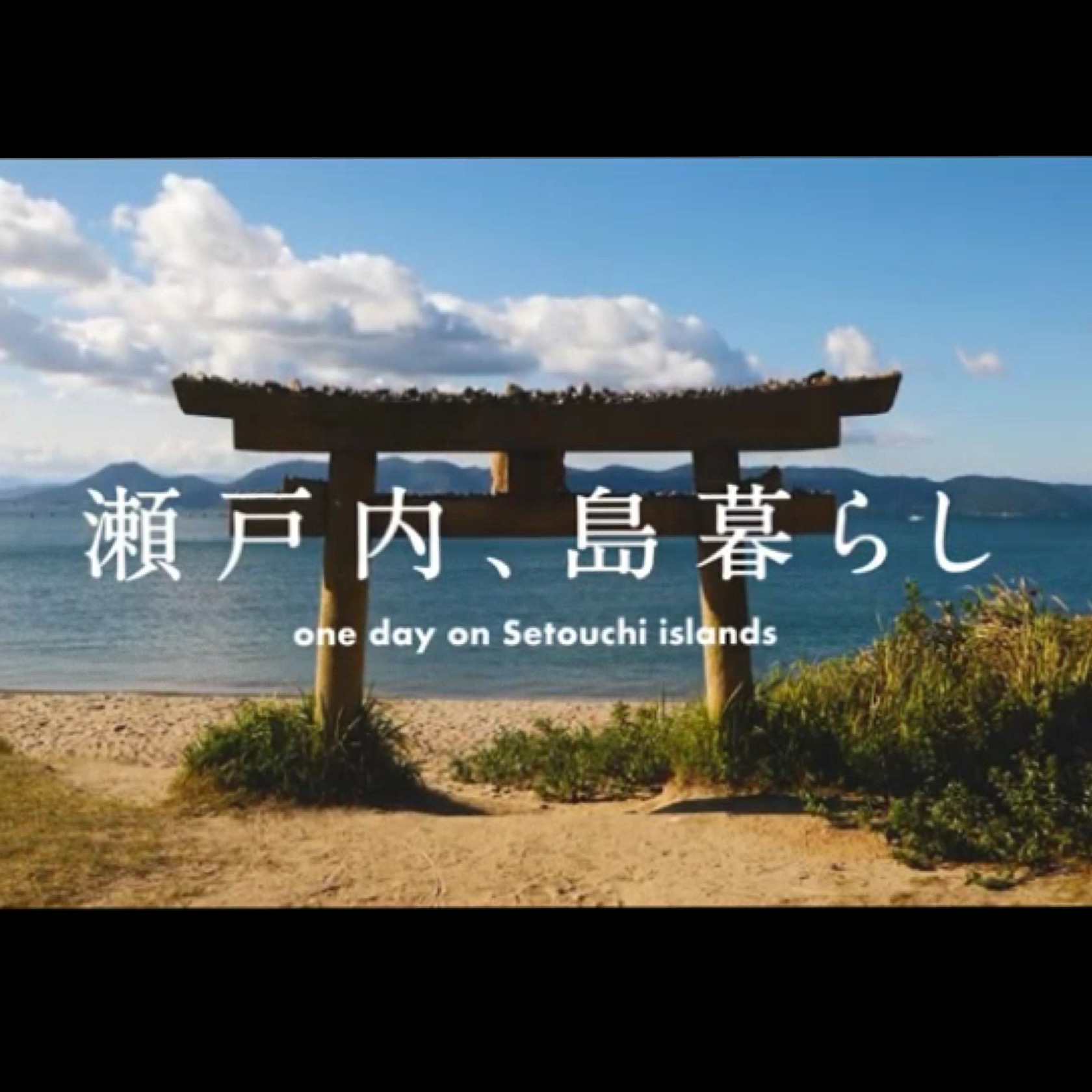 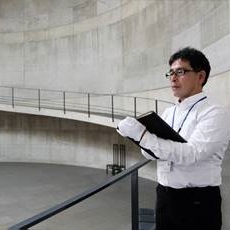 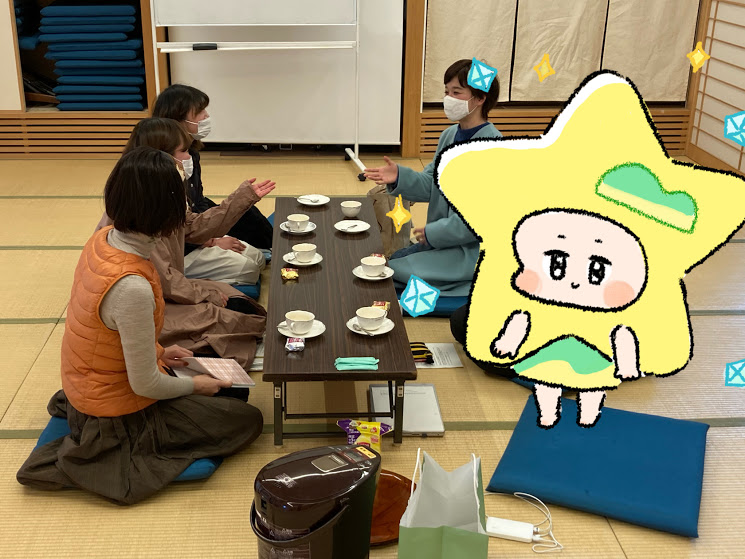 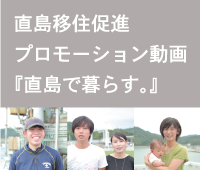 Naoshima town is a collection of 27 large and small islands situated in the Seto Inland Sea. Though geographically closer to Okayama, it is administratively a part of Kagawa prefecture. Most of the population lives on one main island. This main island is one of Naoshima`s larger islands, though it is still relatively small – taking around one hour by bicycle to cycle the circumference.
It is said that Naoshima was named by the exiled Emperor Sutoku. Sutoku lost a battle called the “Hogen Disturbance” which he fought against the then ruling Emperor Go-Shirakawa. He was exiled to Sanuki, modern day Kagwa prefecture. On his way to Sanuki, he stopped on a small island in the Seto Inland Sea. He spent three years there. He was amazed by the kindness, gentleness and purity of the island`s residents, so he decided to call the Island Naoshima. “Nao” means purity in Japanese.
This is a story that is often told to us by the older residents of Naoshima. It is an easy story to believe, because even today we experience the purity and kindness of Naoshima`s people.
Just like the story has been handed down through the generations, so has Naoshima`s culture. This can be seen in the abundance of traditional Japanese houses with smoked cedar boards, which take into consideration both nature and climate, alongside carefully maintained gardens and so on.
Naoshima`s natural landscape is also outstanding. In spring the town is filled with bright pink azaleas in full bloom. In summer, the surface of the sea glistens a brilliant blue, and at night electric blue “Sea Fireflies” dot the sea like stars. During the Autumn Festival season we can experience the powerful drums and kagura (sacred music and dancing performed at shrines) in each of Naoshima`s three main areas. In winter, the crisp clear air provides perfect conditions for breathtaking views over the Seto Inalnd Sea.
Although Naoshima is a small and isolated island, there are many employment opportunities. From manufacturing, to welfare, through to a multitude of jobs related to the tourism industry, there is a job for people of all interests. This is largely to do with the historical development of industry on Naoshima. Historically in the Edo period (1603-1868), Naoshima was prosperous as a result of maritime trade and salt-making. In 1917 this area attracted the attention of Mitsubishi Mining (now Mitsubishi Materials Corporation). The location of Naoshima made it perfect to refine the minerals that were being mined from the neighboring islands. In 1989 Benesse Holdings, Inc started what is known as the “Cultural Village Plan”. As the plan developed over the years, they established a number of world class contemporary art museums, including Benesse House and the Chichu Museum. Over time, Naoshima has become renowned worldwide as Japan`s “Art Island”.
The picture presented up until now has focused entirely on the positive aspects of Naoshima. However, of course Naoshima is not without its own problems too. At its peak in around the 1960s, Naoshima had 7,800 residents. However, shortly after that, the population experienced rapid decline. Currently there are around 3,200 people living on Naoshima. Many of the remaining residents are elderly, and as a result they account for 34.4% of Naoshima`s population. However, new employment opportunities on Naoshima have meant that more and more young people are moving back to Naoshima. We always welcome young and energetic people to Naoshima!
This website is intended to assist and support people who want to start a new life on Naoshima. We hope that the information provided here will help you to understand a little about what life on Naoshima would be like. We also hope that you will find the information practical and useful if you are looking for accommodation or employment. If you feel as though living on Naoshima appeals to you, then we are here to support you and help you to make the most of your experiences on Naoshima!

Like people, every color we see is a unique shade
Through our daily life and undertakings
Colors merging together as one
The future color of Naoshima is bright

If you have any questions regarding this project,